Luxury Pre-bridal Package ₹9,999.00
Back to products
Next product 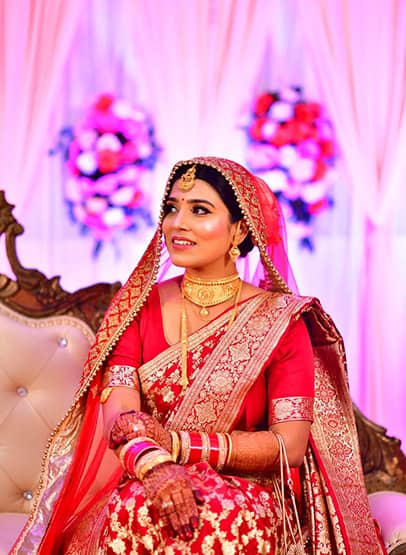 What is Airbrush makeup?

Airbrush makeup is a skin-friendly liquid-based makeup used similar to traditional makeup but applied using an airbrush. It is sprayed onto the skin using an airbrush machine instead of being applied with sponges, brushes, fingers, or other methods.

The main benefit of using airbrush makeup is getting a speckless, smoother surface when finished, both in terms of feel as well as appearance.

Airbrush makeup has become more popular with the materialization of high-definition video and television (HD). Conventional powder or liquid-based make-up can settle and appear in pores and wrinkles and be visible on HD films and videos. As the makeup is sprayed through the air nozzle, it connects with the skin as millions of droplets of formula. The makeup is sprinkled as an extremely fine mist through the airbrush gun. Millions of tiny little dots are created on the skin which when connected and layered together, create somewhat of a net over the entire face. This makes airbrush makeup to be a thin, light layer on the skin hence, they barely noticeable to the wearer.  The formula can create a uniform, sheer, natural appearance to the skin that, if applied properly for a natural look, can appear natural and non-heavy like conventional/traditional makeup. Your skin is never not in contact with hands, brushes, or sponges. If you have extremely sensitive skin, this can be a good option. Airbrush makeup wears longer than traditional powder or liquid foundation as most airbrush makeup is silicone-based, which means it lasts longer and is more water resistant than regular makeup and can stay put upwards of 12–24 hours.

Engagement makeup is the in-between makeup routine. It’s neither as light as party makeup nor as heavy as bridal makeup. It can either be done by using basic products or even specialised techniques.

Draping for fashion design is the process of positioning and pinning fabric on a dress form to develop the structure of a garment design.

A hairdo refers to the styling of hair, usually on the human scalp.

There are no reviews yet.

Only logged in customers who have purchased this product may leave a review. 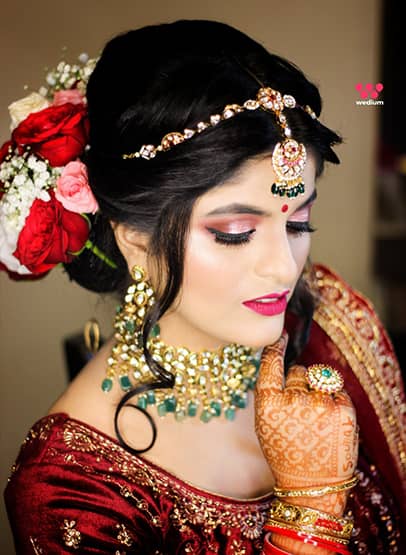 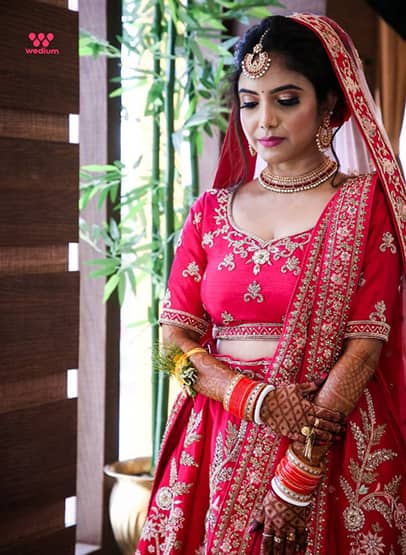 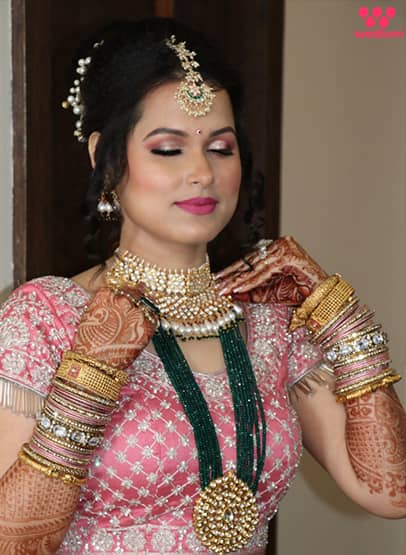 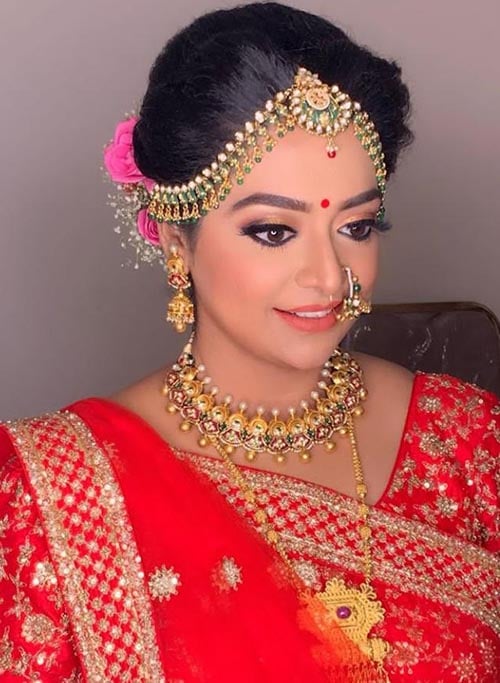 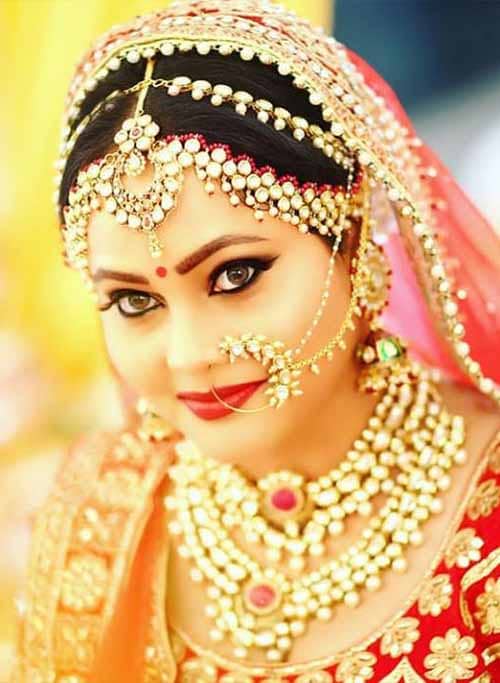 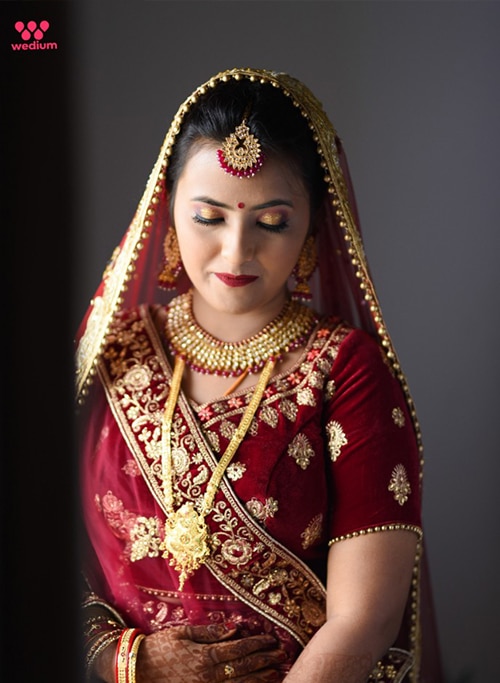 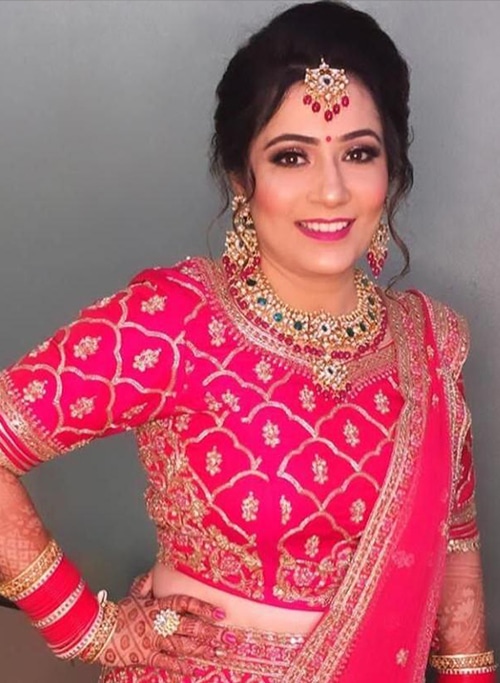 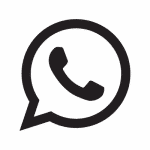